Gnosis For Investors #1 – What Is Gnosis? 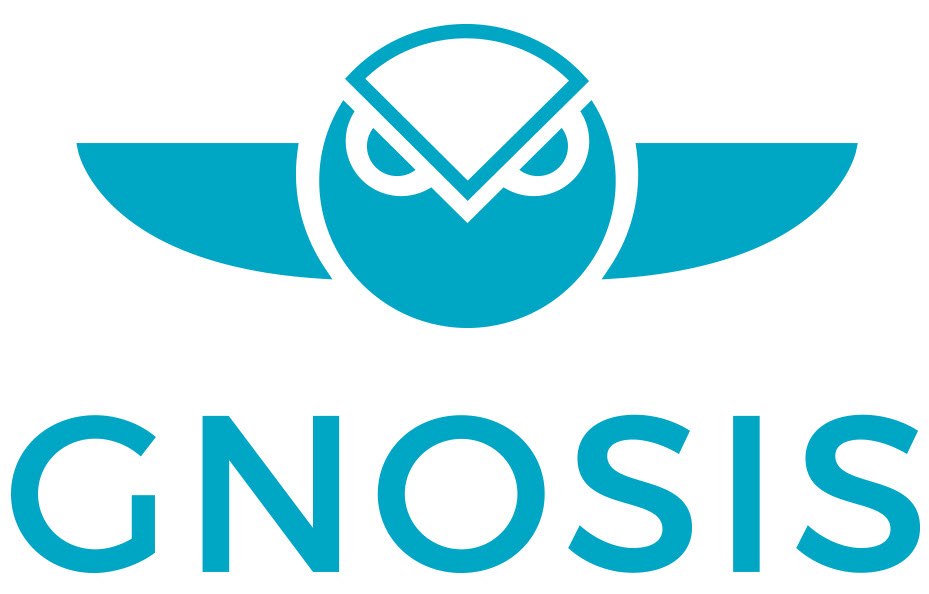 What Is The Gnosis Crypto Project?

Gnosis is a software project that’s been around for a while and is similar to Augur in that they’re building a decentralized prediction market on top of the Ethereum network.

A “prediction market” is essentially a “gambling” site that allows you to make bets on the outcome of a sports event, presidential election, etc.

The Gnosis marketing, team members, concepts, etc. seem good so far.  Therefore this will most likely be an Initial Coin Offering (ICO) to watch and consider.

The Gnosis team has recently published a blog on how they want to conduct their upcoming ICO:

Here are some examples of previous Ethereum based ICO’s:

These Ethereum based ICO’s have sold out in hours to minutes.

Gnosis will likely attract a lot of investor interest and likely sell out quickly as well.

As an example, Golem was the last Ethereum ICO as of this writing. Their ICO sold out their maximum of 650K Ethers in just 20 minutes.

This has lead to many angry investors who missed the ICO for technical or other reasons.

This also means Golem could have raised far more money for the tokens they sold, or received the same money giving up far less tokens.

Be Careful Of The Hype
And Don’t Pay Too Much!

The structure of the Gnosis ICO is meant to maximize the amount of money they receive for their GNO’s, or minimize the number of GNO’s they sell to raise a maximum amount of money. Investors may get a worse deal, but all investors will have ample time to participate, and they will all receive the same price regardless if they participated early or late.

If you did manage to get in, you’d be able to get a nice profit if the valuation wasn’t too high. That profit will go to Gnosis rather than investors in this structure. The structure they’ve described is often known as a Dutch Auction:

Basically, the ICO will start at a very high price. This price is far higher than they expect to receive. If you buy at this price, it means you are committing to buy at this price or lower. As the ICO proceeds, the price goes down until they either sell all their tokens, or they reach a maximum number of Ethers.

The price that all investors pay is the price the LOWEST successful bid. Gnosis will get the highest possible price for their tokens, while all investors will receive the same price regardless of whether the participated on the first or last day.

One advantage of this structure is that there is no rush to get in unless we see the auction is nearing the end either from the maximum amount of Ethers they wish to raise or the amount of tokens they have to sell. As long as you send in your Ethers and the ICO is still going on, you will get in and receive the same price as everyone else.

My advice is to don’t overpay. The hype is huge like it was for Zcash, Augur, and other well publicized crypto projects. Their valuations came in way higher than what was justified and they promptly collapsed. We’ll also be able to see what the current valuation is as the ICO proceeds.

At this point, I see no reason why this project should be valued at more than $10 mil.

Golem is valued at $8 mil, Augur at $30 mil and falling, Singular <$6 mil. It’s still vaporware, and there aren’t any prototypes or proof of concepts yet. The valuation of other crypto projects suggests a strong team, solid idea, good marketing effort, but with no product or software yet, should be valued somewhere between $5 – $10 million.

Paying any more than that exposes investors to big losses. If Gnosis comes in much higher than $10 million, I will pass on this ICO and look to invest when the hype dies down, and it falls to under a $10 million valuation.

PrevPreviousCrypto Investing #52 – Difference Between Short Term Vs. Long Term ICO Investing
NextGolem For Investors #1 – What Is The Golem Network?Next